Why Are Some Plumbing Emergencies So Common?

No one enjoys a plumbing emergency, because usually when something goes seriously wrong with the plumbing, it can be an expensive, upsetting experience.

There are some plumbing emergencies that occur more frequently than others, but why? We’ll look at the causes to help you avoid these problems. 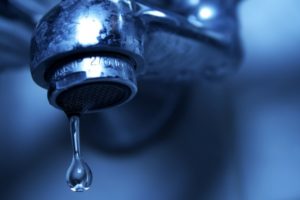 Not, strictly speaking, an emergency by the standards of most people. But this is still something that can run up your water bill, in addition to creating endless irritation with the constant “drip” noise.

Emergency water leaks are most often caused by the breakdown of a few parts within the fixture itself, usually the washer or O-ring.

These parts, however, are not expensive to buy and are relatively easy to switch out for anyone with a wrench and a few minutes to spare. 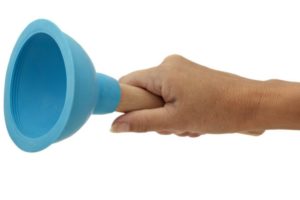 People who fill the sink with water, then pull the plug on the drain and see the water just stays there are suffering from a blocked drain.

It means at some point, something, maybe hair, maybe food, went down the sink and got caught in the pipe. As time passed, it acted like an “anchor” collecting more mass, until finally, it obstructed the entire pipe. When this happens, it usually means residents ignored the “early warning,” which is the slow drain that happens at the partial block stage.

If you notice your drain is emptying out slower than it used to, you’re on your way to a fully blocked drain. It’s up to you to do something now, with either a plunger or some drain cleaner, or ignore it because you’d prefer to have a fully blocked drain at a later date. 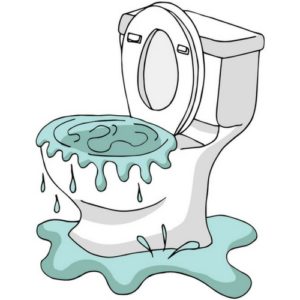 This can be nightmarish for an unsuspecting user who uses a toilet, flushes it, and sees the waste flood the toilet, spill over the edge and onto the floor, instead of going down the sewage pipe like it’s supposed to.

The most common cause of toilet overflow is “toilet abuse.” In this case, people ignored the function of a toilet and treated it like a garbage can.

Toilets are designed to only safely flush down human waste, and toilet paper which, by design, breaks up when it makes contact with water.

Anything else, including cigarettes, rags and even the paper towels from a kitchen roll, will not break up, and may instead collect in the pipe, eventually blocking the toilet. Treat your toilet like a toilet, not a garbage disposal unit, and you’ll never have an overflow. 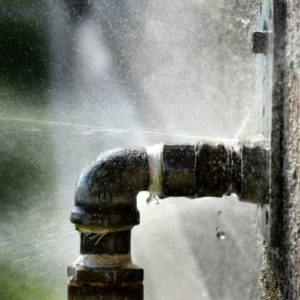 A burst pipe can be a very serious emergency. It takes some extraordinary factors to cause this though. Very cold winter temperatures, for example, can freeze the water in unprotected water pipes.

This freezing causes the water to expand and rupture the pipe, but it can be avoided if you insulate the areas were the pipes are vulnerable to colder temperatures.

Another factor is the age of the pipes. If you live in a very old home, with the original cast iron drainage pipes, metal fatigue is a definite concern for pipes 75 years of age or more.

Consider an upgrade to modern PVC pipes before a burst inevitably occurs. Plumbing in Vernon, CT will usually give you years of trouble-free experience. Taking some preventive measures can stretch that into many decades without an issue. 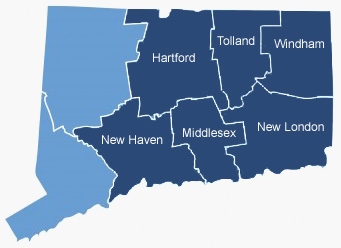